Earlier this month saw the launch of Nintendo’s second modern Game & Watch system, this time inspired by The Legend of Zelda series.

It’s a cool little collectable to keep on your shelf at home, and aside from the odd little secret that it hides, one of its biggest selling points is the fact that you can actually use it to play three classic Zelda games – the original Legend of Zelda, its sequel Zelda II: The Adventure of Link, and the 1993 Game Boy title Zelda: Link’s Awakening are all included. 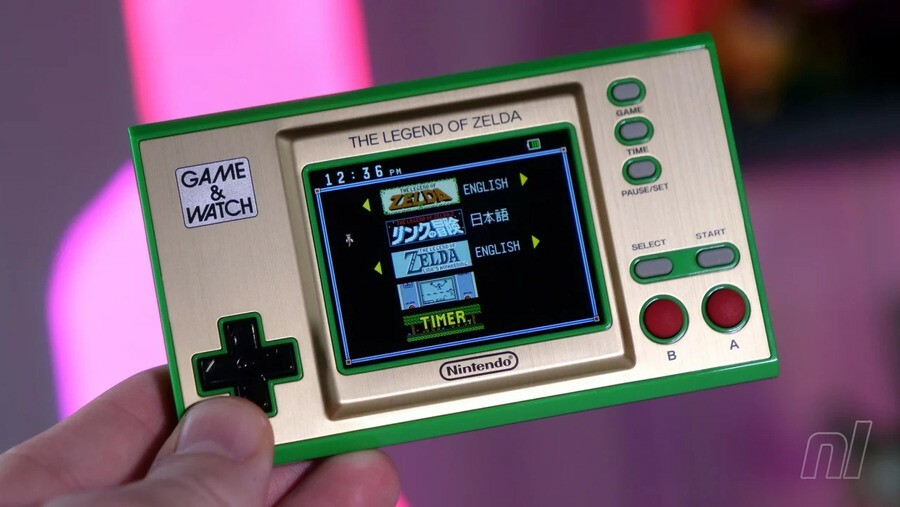 Here’s the Game & Watch in question, and isn’t it a stunner… (Image: Nintendo Life)

To celebrate its release, Nintendo has been busy sharing a collection of special, official art from all three of those games on social media. We thought you’d like to take a look, so enjoy: 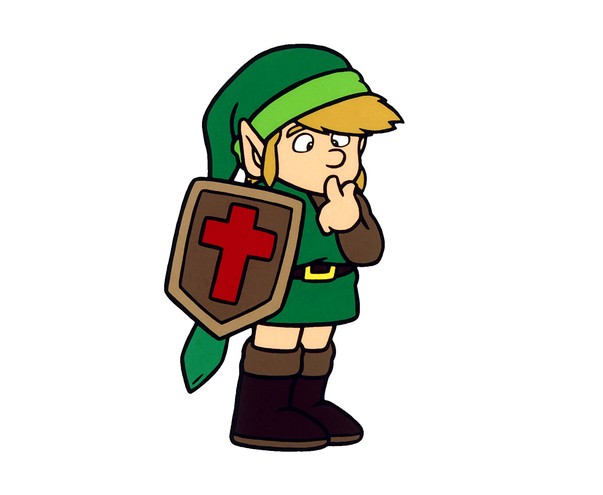 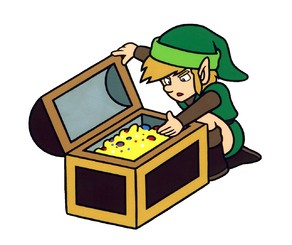 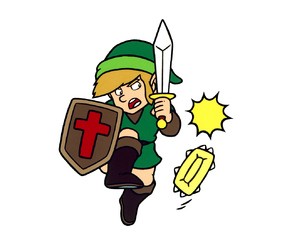 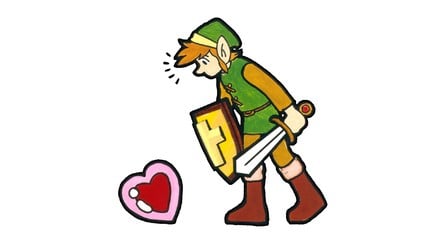 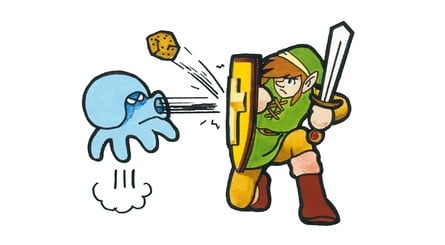 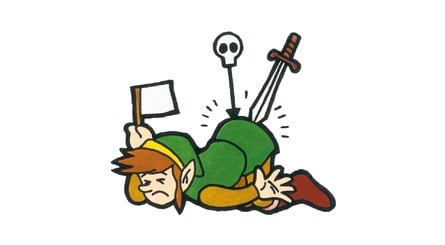 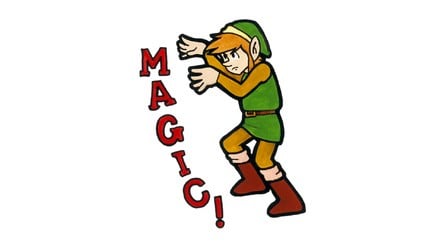 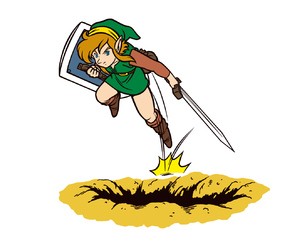 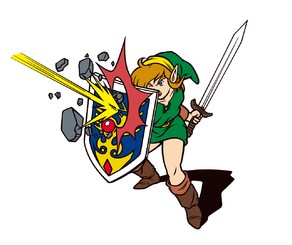 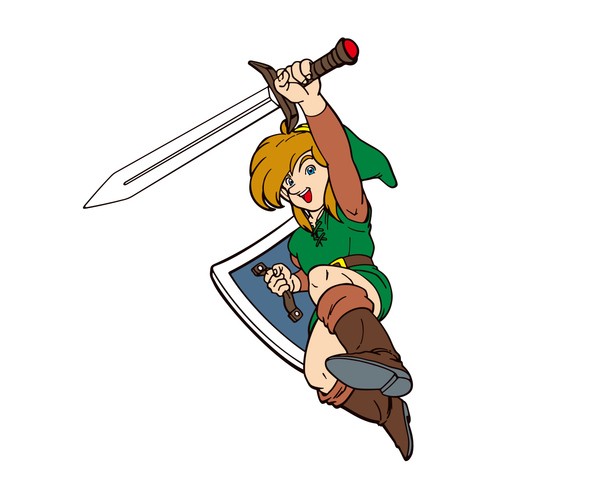 That sword and arrow in the you-know-where one looks a bit painful, doesn’t it?

Have you played any of these classic games on the new Game & Watch yet? If you’re still hoping to pick one up, you might find one or two still in stock here.

The post Nintendo Shares Classic Legend Of Zelda Art In Celebration Of The Zelda Game & Watch appeared first on NuclearCoffee.